I had a wild week. I don’t really know an easy way to say it. So, I’ll just say it, one of my tenants was killed, yes killed. Remember the guy that said someone was stealing his loose change while he was a work? It was him!  He was shot while leaving a night club, and his family fought over his belongings in the apartment. Somehow, I got caught in the middle, the police were called and it was just DRAMA! Things have settled down for the most part. But, when I woke up Saturday, I was determined to have a sensational Saturday. My favorite blogger Roni always has sensational Sundays, where she does all the laundry and eats healthy, and gets a lot accomplished. I don’t have a husband or kids to feed, so I figure the least I could do was have a productive day. When the internal clock in my mind woke me up at 8 in the morning on Saturday, I actually got up out of bed instead of just rolling over. I made a to-do list, and got to work. I ate a healthy breakfast. I had an omelet with one egg, egg whites, turkey sausage and spinach. 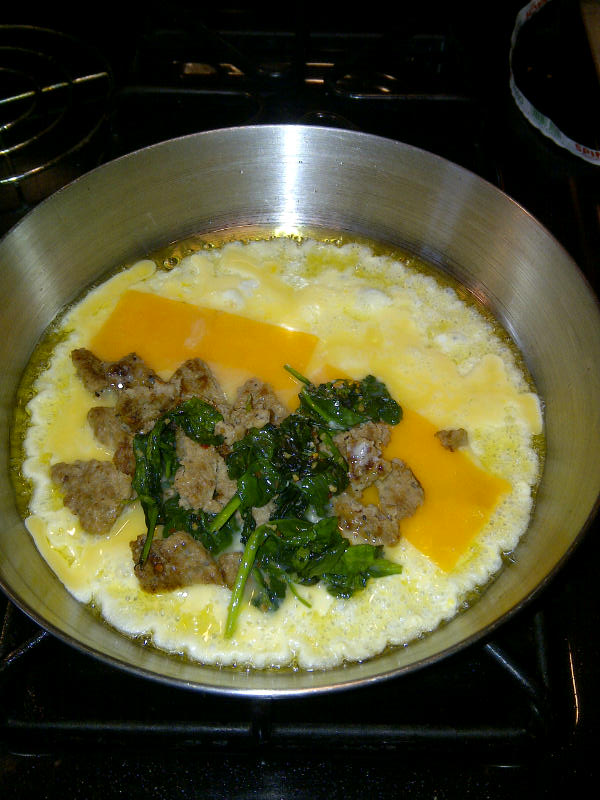 I did 4 loads of laundry (don’t judge me for having that much dirty laundry!) Friday, I bought fresh cabbage at the farmers market, because they were 2 for 95 cents. I was so excited about the great deal. But, once I got home, I thought, what in the heck am I going to do with 2 cabbages? Saturday afternoon, I steamed one cabbage and baby spinach with sliced turkey polish sausage for lunch. 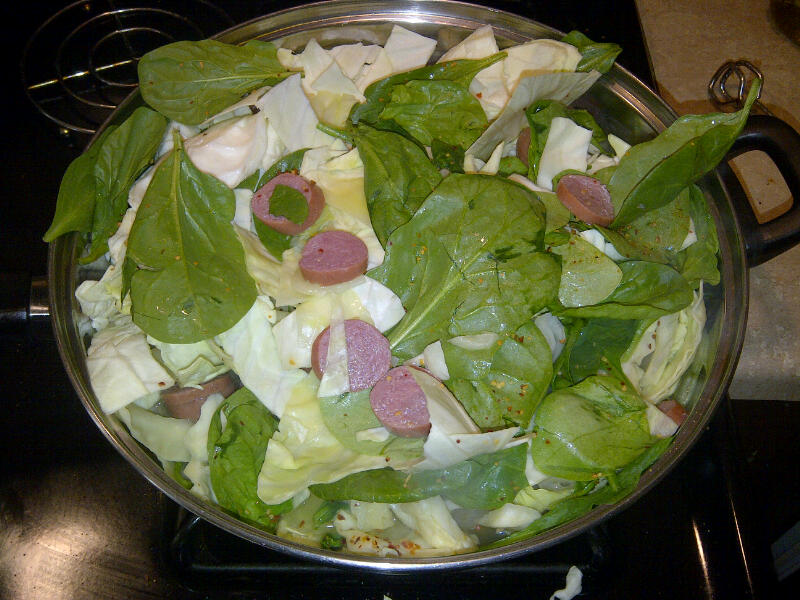 Then, me and Nyah went to Forest park to get in some activity. It was such a nice day, everyone was out with their pets.  Nyah loves people, but not dogs. I knew not too many dogs would be on the stairs at the pavilion. So, we walked up the stairs and jogged down. We went up and down and around the fountain for about 40 minutes or so. There were families on picnics and couples doing yoga in the grass. It was so cute, a picture perfect day! 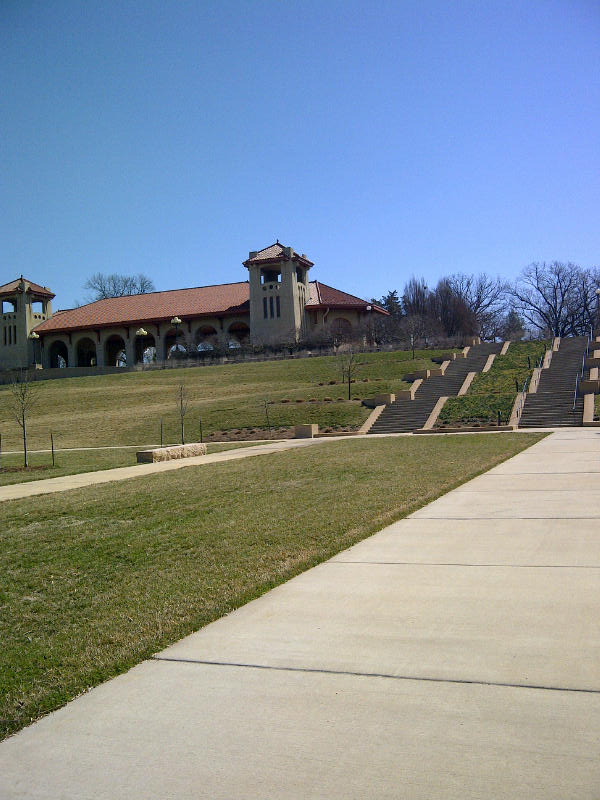 After coming home and getting showered I went to see Eddie Murphy’s new movie, A Thousand Words with my Big Little Sister. It was fun, just what it was supposed to be, simple and entertaining. I learned that when you get up at 8 in the morning, there’s a lot of time to get stuff done.