My Big Little Sister and I got in my new car and headed to Chicago around 5 AM on Saturday. We left with big dreams of becoming the next Biggest Loser. One of my Fiercelings named Amie won “front of the line” passes from her local radio station and invited me to the casting call. My sister and I love being random and we didn’t hesitate to jump in the car, drive 5 hours and meet a “stranger from the internet” to try out for a reality TV show! When we got there we met up with Amie and her best friend. 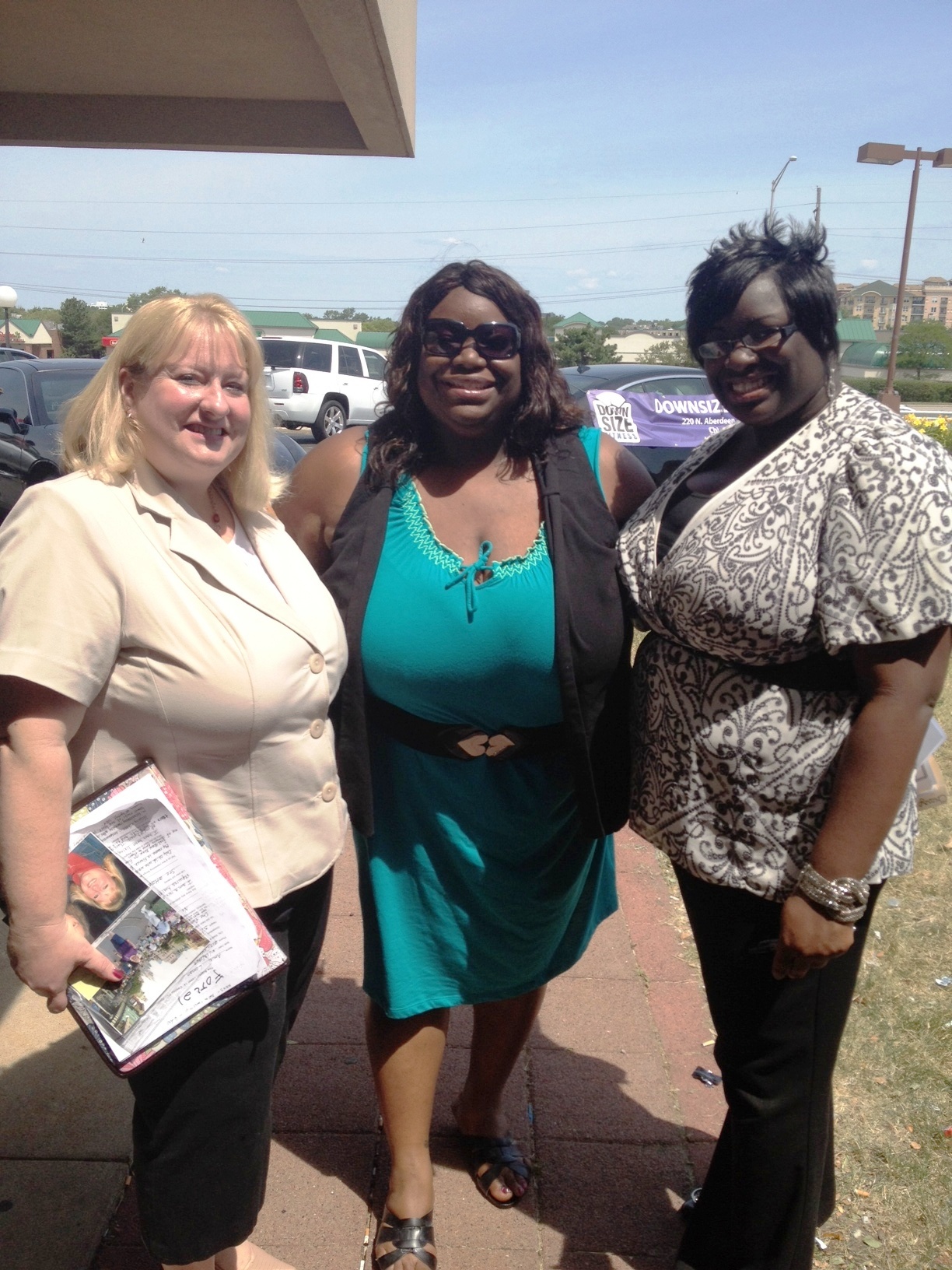 They were super nice. I was so excited to meet someone who was inspired by me and my website. It was also good to see that I’m not alone in the struggle and that thousands of people were waiting to tell their similar story. But, it was also kinda sad because I wished we all had a chance to get on the show. 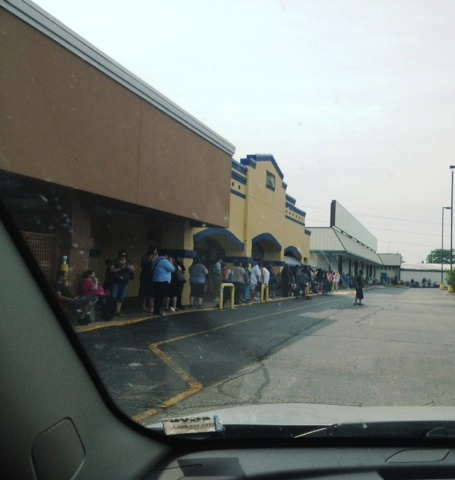 Although the line of potential contestants wrapped all the way around the building; much to my surprise we really did get to jump to the front of the line. They were ready to interview us before we even finished filling out the 4 page casting application. 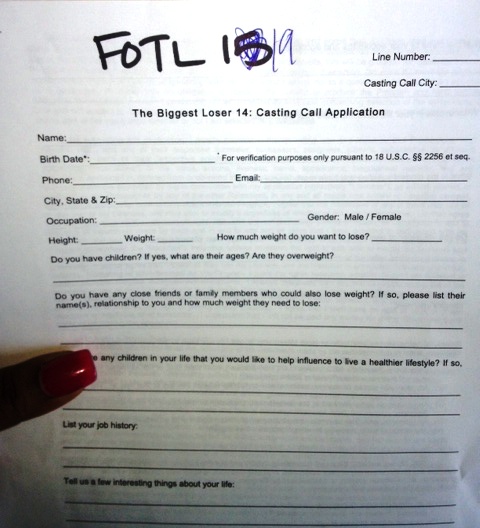 While waiting in line, I got to meet Courtney from season 11 of the show. She said that she had lost weight prior to the show and has now lost 220 pounds!! She had such a positive attitude. And she said it still a struggle every day. But, she is living proof that it’s possible. 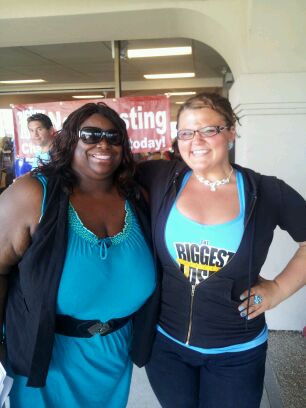 The casting people interview you 10 at a time at a round table. You basically have 30 seconds to tell your story. I’m sure they’ve heard the “I’m fat and miserable, please save me” story a million times. I tried a different approach and I explained that I’ve run 5Ks and finished a half marathon, but needed the extra push from the show to help get the weight off. I also explained that I have a passion for helping others reach their fitness and weight loss goals. The casting guy seemed to like me, and we were told that they would make call backs that evening to let us know if we made it to the next round. Although we heard one lady say she was in line for 9 hours, we were in an out in about an hour. After the interview, Me, my sis, Amie and her BFF went to lunch at Portillo’s. I had a burger and a side salad. Amie and I split a piece of chocolate cake. After lunch, my Sister and I checked in our hotel room. I found a suite on Hotwire.com for $33. 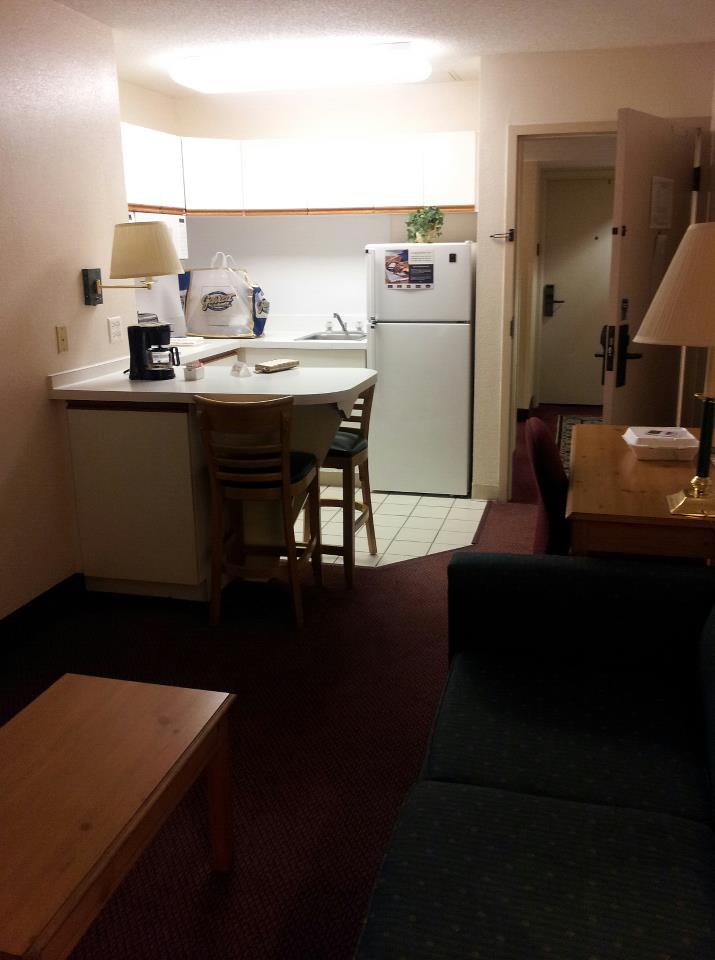 My sister took a nap and I talked on the phone with my Special Friend. (Remember him? Well, we still talk nearly every day, yep we’re still “just friends” and yep I’m ok with that.)  That afternoon, we went to downtown Chicago. We had both been to Chicago before so, we’ve already done all of the touristy stuff.  It’s like a little New York, too many people for me.  Since there was no place to park, my sis dropped me off and I ran into Garrett’s Popcorn. It’s so delicious, and worth waiting in the long line that goes out the door and down the street.

After downtown, we made our way to the IKEA store, a shopaholic’s fantasy land. I bought some cute mirrors for only $14.99. 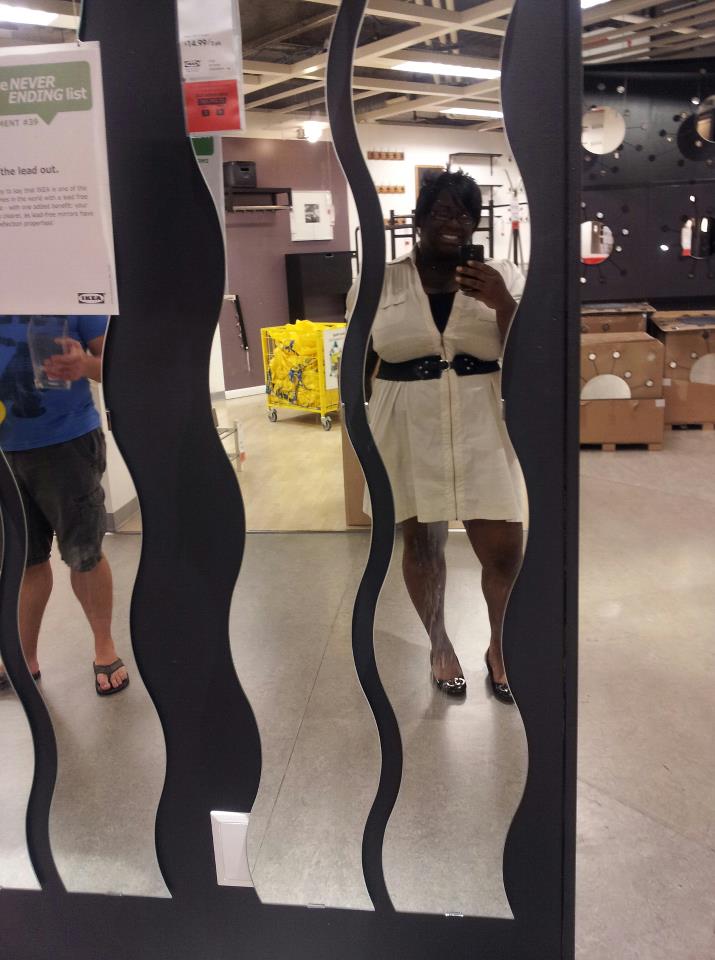 Then we went to dinner at Giordano’s famous double stuffed crust pizza. OMG!  So good. I ate two pieces and that was more than enough. 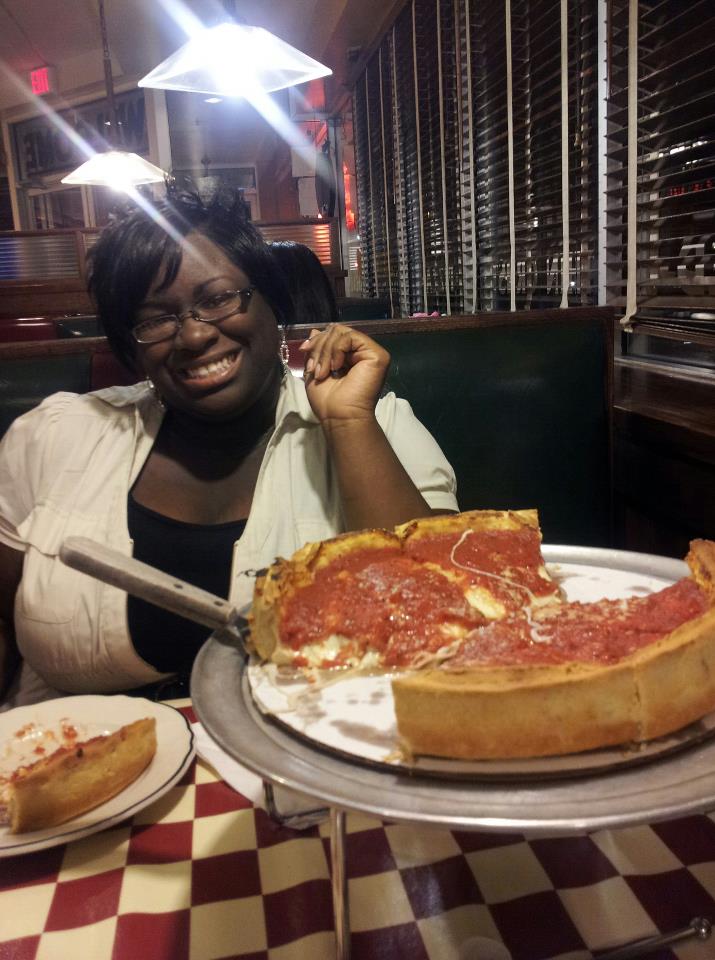 We eagerly watched the phone all night waiting for a callback. We both would have been equally excited for the other to make it to the second round.  Unfortunately we were not chosen for the 2nd round of interviews. But, we had a fun time and made it back home to St. Louis on Sunday morning in time for church. Thanks for all of your support, I could feel the love!  🙂