Reality TV at the Gym

After church on Sunday, I felt refreshed and rejuvenated. I had my gym bag in the car, so I went to the gym right afterwards. Well, that’s a half truth. I went home, got out of my car, walked to my front door, realized I had absolutely no good reason not to work out, got back in the car and drove to the gym. I waited all day yesterday for somebody who was supposed to go with me and didn’t, so I had to go today.

I changed out of my slacks and I pedaled on the elliptical for 30 minutes. This gym has so many attractive young men to look at, there were bulging biceps everywhere! I think I like looking at the eye candy a little too much. I was listening to my audio book, while the mini TV screen on the elliptical was showing an episode of Toddlers and Tiara’s, a reality TV show about little girls in beauty pageants. I have mixed emotions about it, I was in a few pageants as a little girl and my trophies made me feel special and proud. But these people with spray tans, hair weaves and false teeth on a 4-year-old seems to be going a little too far. Once I was able to pry my eyes off the man doing sprints and carrying free weights in front of my machine, I moved over to the treadmill. I planned on going back to listening to my audio book, but there was an episode of one of the many Kardashian reality shows on the screen. Despite their huge popularity, I’d only seen bits and pieces of maybe one or two episodes. I was completely mesmerized by this show within just a few minutes. It was like watching a train wreck, you know it’s awful, but you wanna see what happens. Apparently it was an older episode, because I’ve seen recent pics of Kourtney’s baby who is now a toddler. Anyway, one sister gave the other a bikini wax with a cheap drugstore wax kit and burned her va-jay-jay.

Me and my sisters share a lot, we even over share at times. But somehow I just don’t see myself allowing either one of them that close to my business. After the burn scene, she hopped up on the kitchen counter and her sister tried to treat the burn with butter. Butter? Down there? With a butter knife? OMG! I almost fell off the treadmill. I looked around, thinking, is this real? Is anybody else seeing this? Is this what they do on this show? 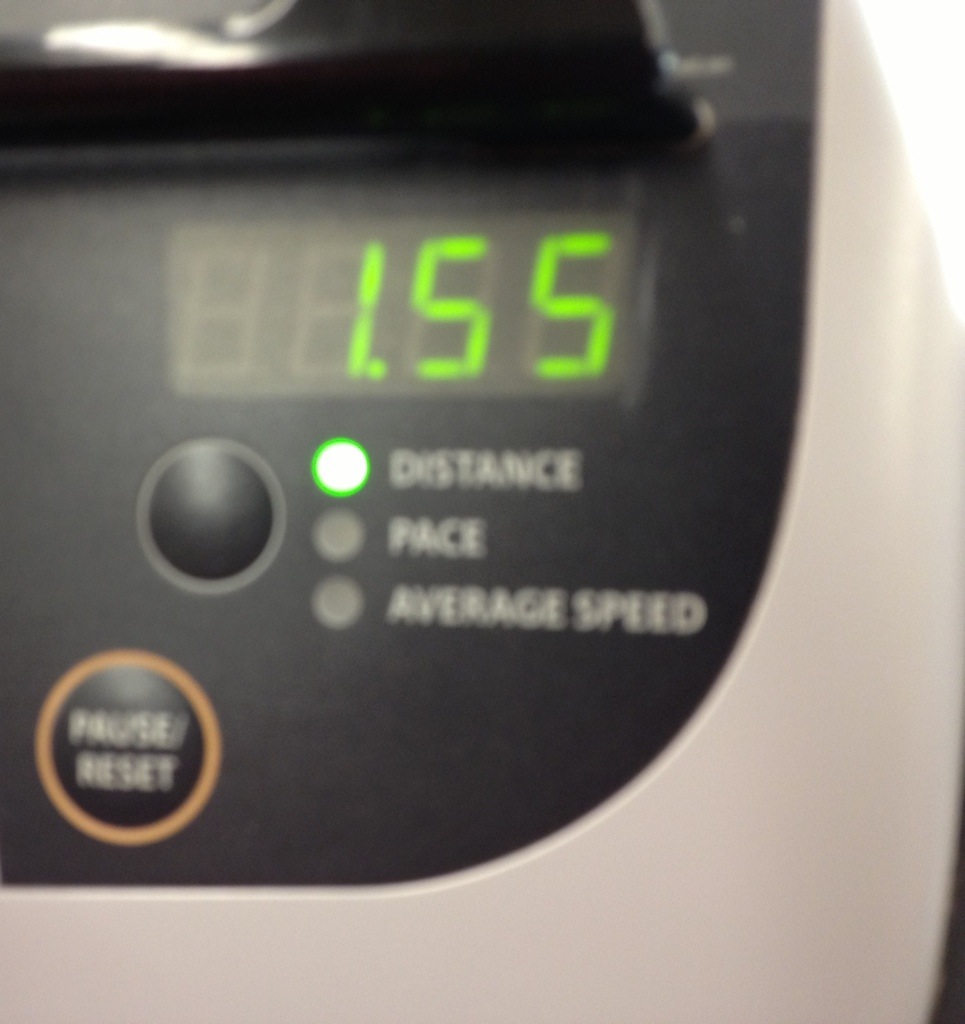 I’m ashamed to say, I didn’t turn the channel. I kept walking and completed the cool down, just so I could see one of the sisters meet with a world renown psychotherapist to discuss her fascination with serial killers. Kim Kardashian wasn’t even on this show, but I guess she has enough drama of her own being married to a NBA player and pregnant by rapper Kanye West. That Kardashian clan is too much drama for me, but hey, I did walk one and half miles as a result of being temporarily sucked into their foolishness. I justified watching that whole episode by saying “I will get fit…by any means necessary!”