I Went to Boxing Class at 6 AM In the Morning 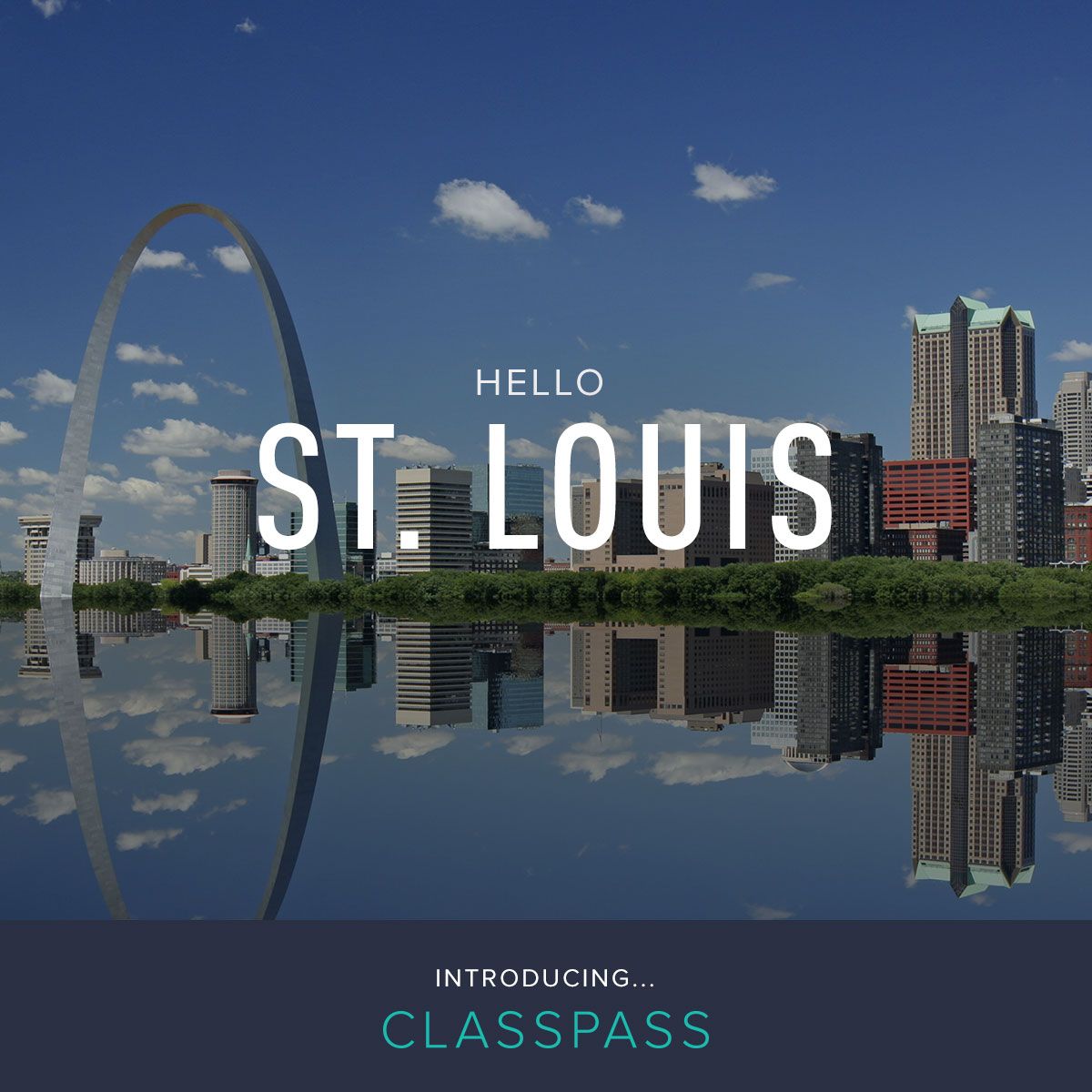 I have a trial membership to Class Pass. Each month you get to choose from tons of classes in your area. They are new to St. Louis, Missouri. Their website is really nice, and I was totally surprised by all the choices. For my first class I picked one at a boxing gym called Sweat St. Louis .

Since I’m not a morning person, I laid out my clothes for the gym and for work the night before. Including my sports bra, although I can never seem to find the “good bra.” I went to bed right after the Academy Awards, which is early for me. This morning, I got up when it was still dark outside and Nyah was still sleeping. The single digit weather was below freezing. 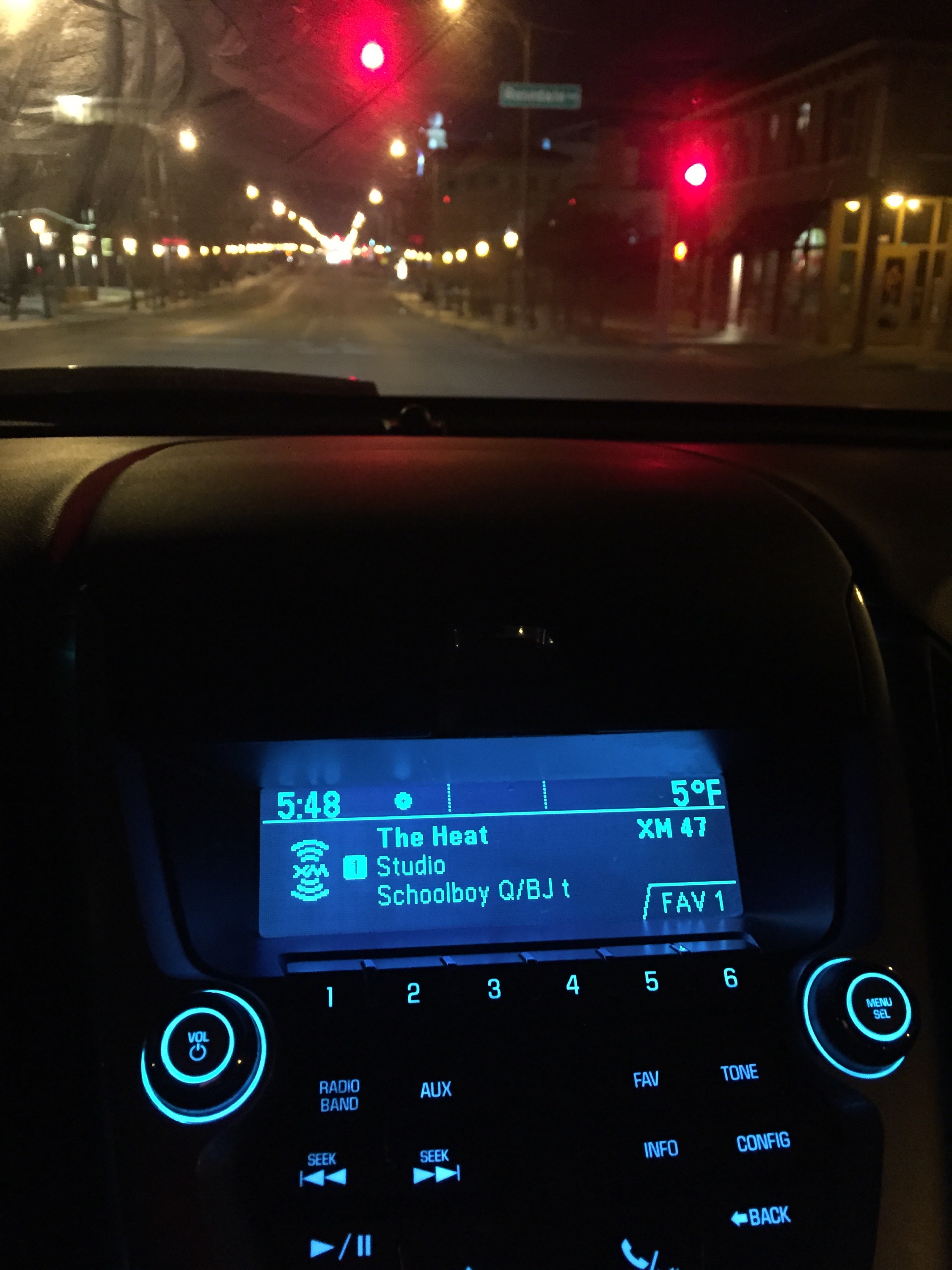 See Exhibit A, for evidence.  It’s a photo I took at a red light. It was 5:48 AM and 5°F.  (Sorry just a cheesy paralegal joke) I ran from my car to the gym door, slightly embarrassed that I pulled on the wrong closed glass door. I had no idea what to expect, I don’t think I’ve taken a boxing class before. I brought in the water bottle I had in my car, but it was now just a frozen solid block of ice. The guy behind the counter that taught the class was nice enough to give me a free water. I was the only fluffy girl, and the only chocolate girl but who cares. We were all there to sweat. And boy did we SWEAT! He gave me a quick tutorial, but thank goodness, I’m familiar with some of fitness the terminology, so I didn’t feel totally lost.
I put on a pair of the boxing gloves and got to work. Its been a while since I’ve been to a group style class.  It was nice to look around and be encouraged by what others were doing.  The mirrored room was lined with boxing bags, and we each had our own 100 pound bag.

We had to do really hard routines like 100 fast punches. My arms were so tired. Then we would had to do intervals with  small weights in our hands: squat – bicep curls -thrust the weights into the air. Then it was back to more boxing. By the time we got on the floor there was sweat dripping into my eyes. We had to hold a plank for 30 seconds, flip over and do flutter kicks for 30 seconds and repeat three times. It made me think back to when I first started training I could not even do a plank, let alone hold it for 30 seconds repeatedly. I was happy I was able to keep up, at least mostly. I was so exhausted that I thought about throwing those gloves on the floor and walking out, but they were only about 10 more minutes left. I stayed until the end. I felt such a sense of accomplishment when it was over, I had done more before 7 AM, than some people do all day!