I woke up this today to the emergency broadcast sirens saying something about a tornado. I rolled over and ignored it assuming it was a test. My mom called to let me know that it was actually a real tornado warning. I decided to get up and turn on the news. I called and texted other friends and family members to see if they knew that the tornado was coming our way. No one seemed really excited. It sort of felt like Hurricane Katrina, where no one believed it was real. The news channel said the tornado was 5 min. from my area that’s when I realized that it was real. I heard the monstrous boom of thunder outside and the hard rain beating on the window I still didn’t take it seriously as I should have…. I said a little prayer and luckily it passed over my part of town with no major damage. Soon, the sun was shining and I called my little sister to join me for walk in the park. The schedule called for a 2 mile walk however, since I missed a few days I decided to do 3 miles instead. At the halfway point we reach the skating rink which was ironically covered in water however that didn’t stop the holiday break people from ice skating. I snapped a quick pic because I couldn’t believe that they were ice-skating on water! Only in St. Louis would there be snow on the ground Sun shining after a tornado, and water on the skating rink. 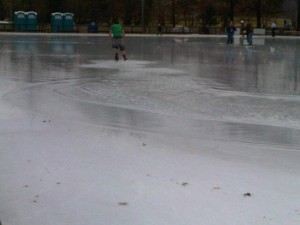 A few sprinkles of rain started to fall, but we quickly made it back to the car and finished 5K. I came home and watched a little TV before I made my “Better Than Sex Cake” to take to my friend’s New Year’s Eve party. Everyone at the party enjoyed it, I got tons of compliments however, one guy said that it was “delicious, but not orgasmic.”  LOL!  We had a lot of adult fun. After my friend’s party I went to my Big Little Sister’s New Year’s Eve party. We played taboo and Minute to Win it games, just like the TV show.  Only 60 seconds to pull of ridculous stunts. I was the host, we had so much fun! The pictures tell it all! 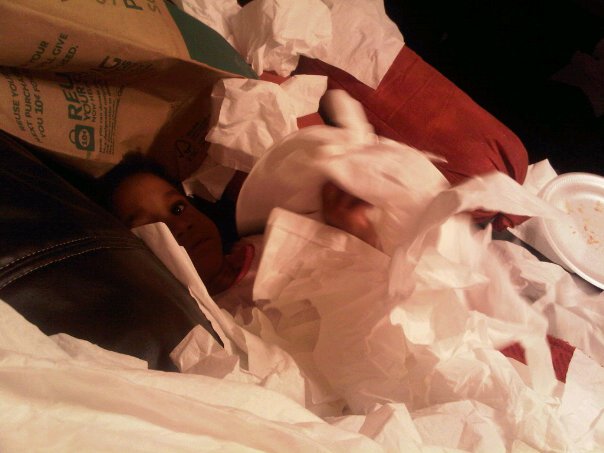 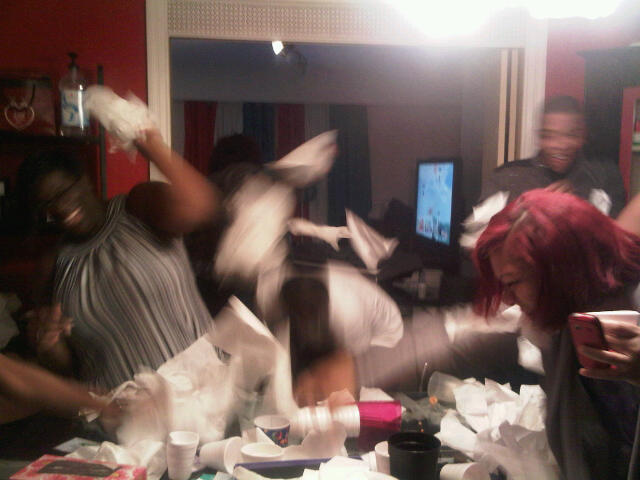 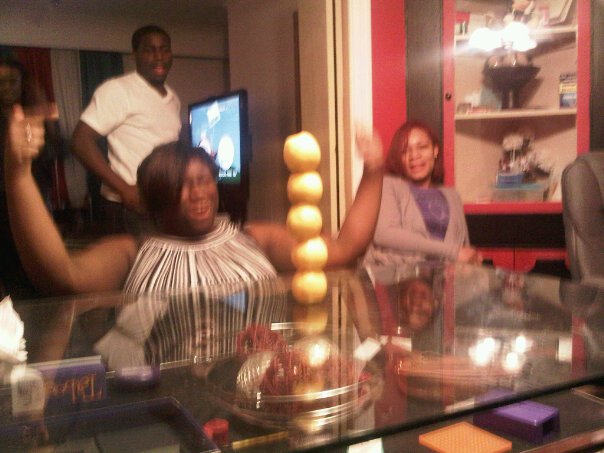 Big Lil Sis How’d you do THAT?! More Minute to Win it Fun! 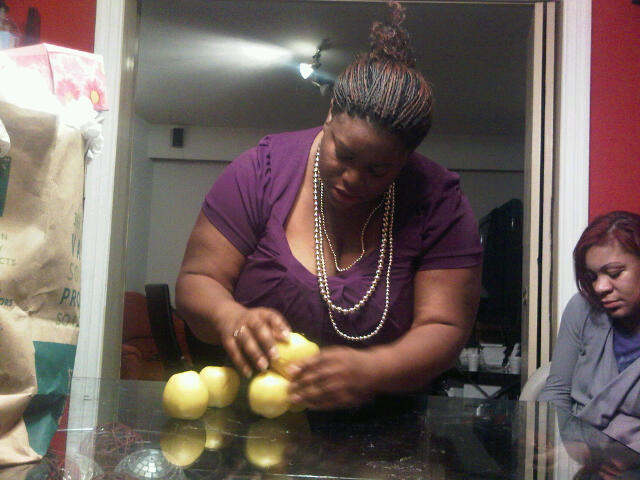 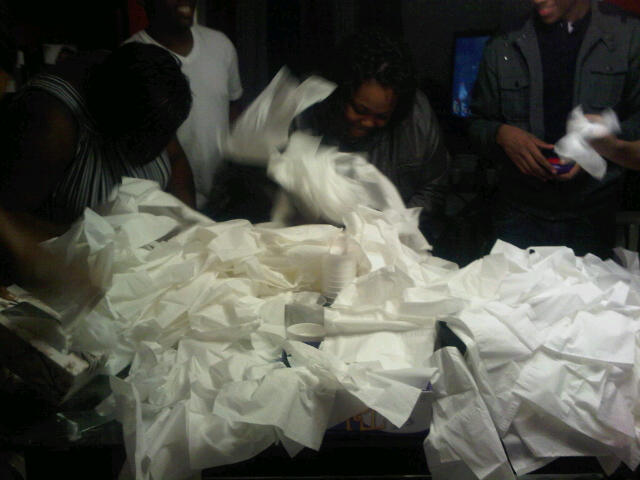 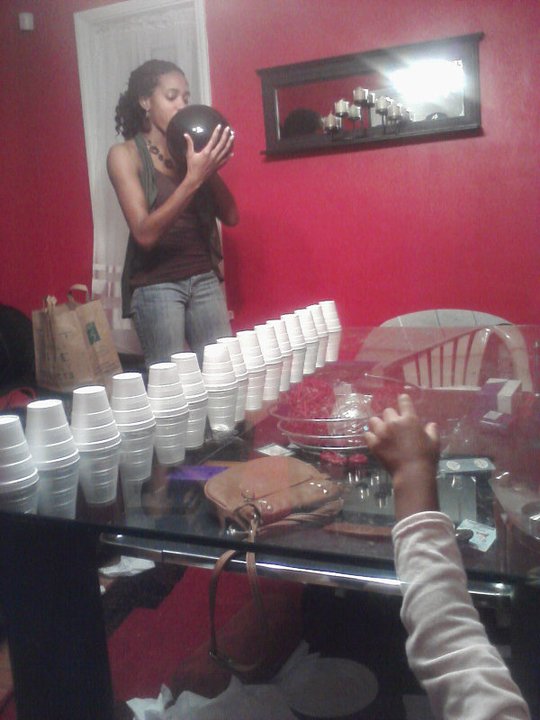 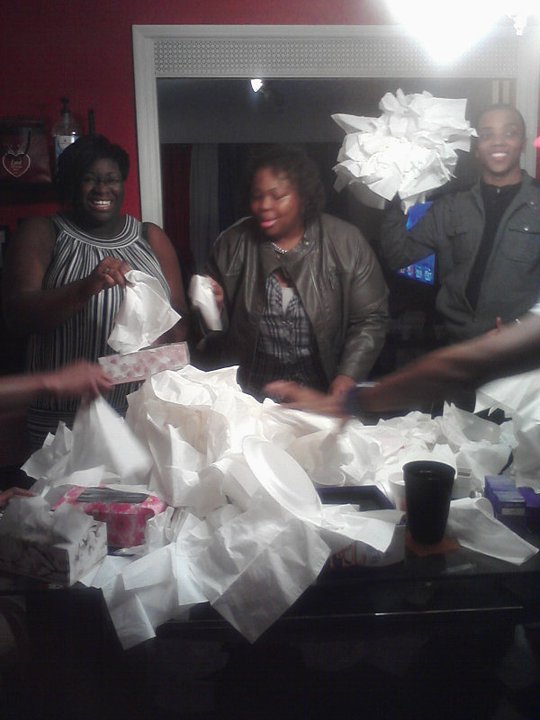